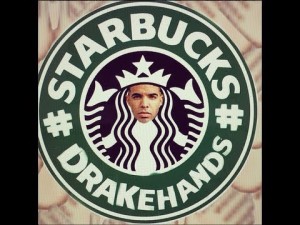 Here’s the back story; a guy in L.A. picks up a gal at the local Starbucks, and she reluctantly gives him her phone number. A little later she gets this video sent to her via text.

While his intention was to be alluringly seductive it comes off as cheesy/try-hard and borderline creepy. Gal then sends this laughable video to her male friend who posts it on Instagram, and voila an Internet Meme is Born:

Since then its spawned hundreds of copy cat videos with subjects repeating the soft gaze and face-to-hand ‘money shot’ with Drake’s song “Hold on We’re Going Home” playing ominously in the background.

By the way, you can’t get *better* publicity than this. I’m copping that album ASAP! 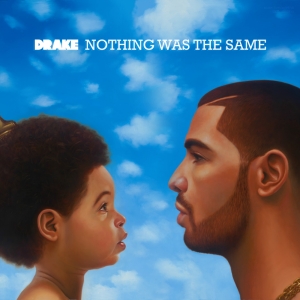 Check out this parody from none other than Larry King… 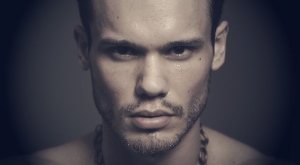 The Gal is 20-year-old Model/Actress Piper Kennedy, and we can all agree she is quite fetching…

The Object of Affection…Piper Kennedy

But MAN did he play this one WRONG!

If he is fact a Starbucks Barista (conflicting reports out there) I can understand how he probably rushed home to take off his geeky uniform, coiffed his hair to look ‘just so’ to show Ms. Kennedy that he is in fact a hunk of burning love. Perhaps he felt he needed to ‘model’ or appear modelesque to attract the young lass, or perhaps he’s done this before —›Like it’s his MO

I feel like other expertly lit ‘come hither’ videos that’s he’s texted to various other young ladies with soon surface.

The end result has given Brody Ryan some of his much yearned for 15 minutes, and Kennedy has been quoted as wanting to meet Ryan, if only to repent for embarrassing the hell out of this poor dude. Or perhaps she will string him along to further her career because if there’s one thing L.A. needs more of its actress/models.

It’s all very Maury Povich if you ask me.

To Be Continued but until then…

*UPDATE*  November 2013: I was contacted by Brody Ryan’s ‘people’ (read: Brody Ryan) who sent me a Sound Cloud link to his latest single 15 Seconds of Fame— https://soundcloud.com/brodyryan/15-seconds-of-fame-prod-that  What can I say, it’s not terrible, and the guy has talent. As so many others, I immediately jumped on the bandwagon when I first got wind of this story, without hearing his side. This video interview says it all and I believe every word he says. There was NEVER a Starbucks meeting. Kennedy made that up because she was too embarrassed to admit that they met online. Watch it here:http://www.youtube.com/watch?v=ka_qAutytQU
I wish Brody luck in all his creative endeavors.
XOXO
The Pop Culture Rainman™
0.000000 0.000000

2 thoughts on “The Most Embarrassing Meme Seen & Heard ‘Round the World! Starbucks Drake Hands!”