My totally un-scientific and disjointed list of the year’s biggest Pop Culture noise makers, trend forecasts and infotainment, mixed in with a big chewy nougat of celebrity *cringe*! So in no particular order (what is this order you speak of?) Here it is Friendsicles!

*No interns were hurt in the making of this list

As a former full-time music journalist, I still try to fuse some of my musicology prowess into this newly minted blog. In 2013 I reviewed an exceptional body of work, one of which landed at #1 on virtually everyone’s end-of-year lists. Read my review of Daft Punk’s Random Access Memories here. 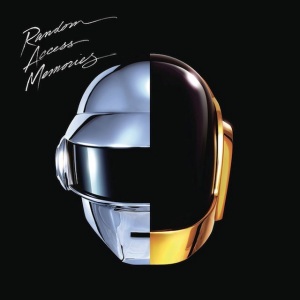 Runner up is Beyoncé’s self-title end of season surprise album which sold a whopping 828,773 copies worldwide in its first three days on iTunes. A.K.A. The Visual Album, the 14 songs which feature everyone from Drake, Frank Ocean and even her daughter Blue Ivy, comes with the ‘visual’ accompaniment of 17 slick music videos.

On a side note: It’s good to see newcomer like her finally get their comeuppance 😉 Don’t let your aversion to commercialism over-ride this funktastic album and just wish Beyoncé and her buckets of money a Congratuloncé. (Yes, I just did *that*)

Netflix took over 2013 in a big way and with that came more eye balls on Breaking Bad and the season end finale with a colossal 10.4 million views on AMC. The number has grown exponentially larger from all the cross-pollination views on Netflix, but I’m allergic to math so your on your own to figure out the number crunching. Mea Culpa. What became of Walter White and his five-year Cancer Battle/Meth Cook-off? 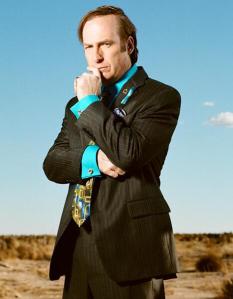 “Better Call Saul,” Walter White’s sleazy lawyer Saul Goodman get’s his own gig in an exclusive Netflix arrangement. I know. So many *feels* on this. It’s gonna be uh-mazing! 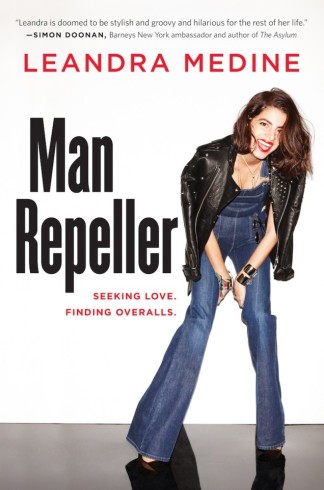 These foxy bitches parlayed their Twitter/Blog Fame into 360 degrees of Real Life Fame!  I’ll be damned if I’m not next!!

It’s a Three Way Tie! Rolling Stone’s cover of Lena Dunham and juicy interview were the stuff of Girly dreams and Oprah’s hair-raising cover was simply too much fun! 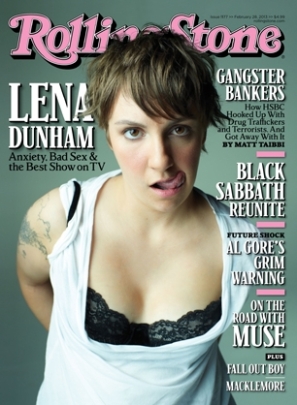 New York magazine featured one of my favorite actresses Lake Bell in her birthday suit. I know what your thinking. Yes, her *hair* is TOTALLY fake.

Best in Former Child-Stars A.K.A. ♪ “Mama Don’t Let Your Babies Grow Up to be

The maniacal barely-dressed selfies. The haterade towards ‘ugly people.’ The suggestively ‘rapey’ come-on’s to Drake? 2013 was the year Amanda Bynes officially went crazy-cakes via her Twitter account. Oh and the ratchet wigs! Absotootly fetching! 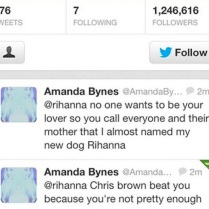 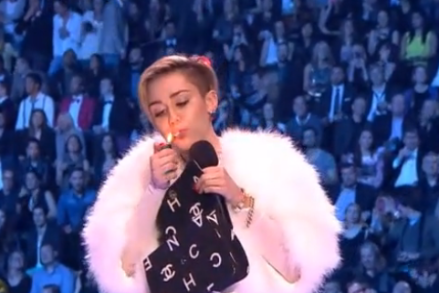 Miley Cyrus made headlines in 2013 proving to everyone in try-hard doses how much she didn’t want to be viewed a Hannah Montana any longer. “She’s Not a Girl….Not Yet a Hoookerrrrr.”♪

Yes, I’m slut-shaming. Deal with it.

My local coffee shop is THE place where hipsters converge in their natural habitat on the daily. When not sipping their fair-trade lattes and eating vegan muesli bars, I have a game I like to play called “count the hipster beards.”Hey brothers; it was fun while it lasted. Here’s to 2014 and some clippers, mmmkay? 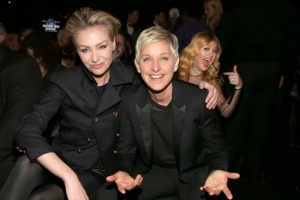 There have been some epic photo bombs in the past year, but none as bomb diggity as this one taken last February at the Grammy’s. Here’s the adorbs Kelly Clarkson bombing Portia and Ellen’s photo opp with absolute aplomb. *see what I did there?

Happy Birthday to the original Cardi B of pop culture—CHARO! From her multiple appearances on The Love Boat to the Tonight Show w/Johnny Carson—CHARO personified the late 70s early 80s Zeitgeist. Happy 71st “Cuchee Cucheee!!”
Sending love to everyone today.💗 We all desperately need it 📸 @mignonettetakespictures
Happy Birthday to my favourite human on the planet @jennwiseberg. I’m currently producing a birthday collage video for you that I wlll post later—but here’s a quick message to tell you that NO ONE is funnier on this earth, no one gives “wiser,” more balanced/harsher/HONEST advice, No one at age 50 looks as gorgeous and thin (when they don’t do an ounce of exercise) and I love you with ALL my “poom poom pooms” 💗💗💗 today and forever. Happy Birthday Jenny Fay xo 😘
You won’t find these adorbs hand-made #NorthernWattKnitwear thrummed mittens on Instagram—but you will be amazed at what this PEI collective can create with pure British wool. 💜❤️❤️🧡💛💙 Makes a Great #Holiday Gift! #ShopSmall
#SOTD “I Am Woman by @emmymelimusic. 🎙🎶💗
A pinky toe dip back into mag writing courtesy of this small but mighty piece of mine on the incredible @carla.rockmore ⭐️ for @fashioncanada
Thank you 🙏🏻 @juicegirlmtl for teaching us all how to #bebetter humans. #growthmindset
Paul Thomas Anderson’s Licorice Pizza has all the nostalgia heartstring feels—complete with the late Philip Seymour Hoffman’s son playing the young lead and every DREAM cast member you can shake a stick at: from Sean Penn, Ben Stiller, Christopher Walken and even PTA’s baby mama, the inimitable Maya Rudolph. Can’t wait for what will be an INCREDIBLE soundtrack and yes, that is 1/3 of the Haim sisters Alana Haim. #WriterDirector