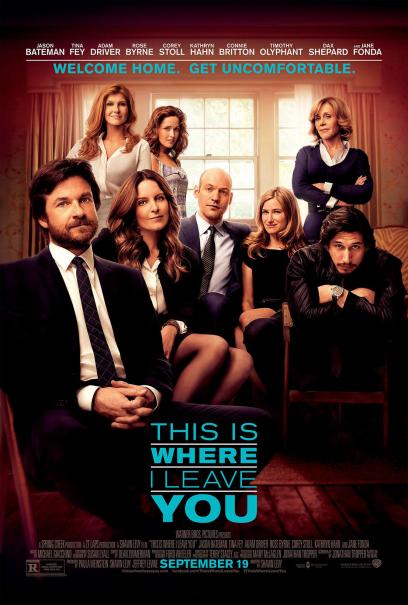 This is Where I Leave You

I recently watched the ‘dramady’ This is Where I Leave You, the adaptation of Jonathan Troppers New York Times best-selling novel. The premise (in a nut-shell) is about the Altman family—a dysfunctional, disjointed brood (whose isn’t?!) who all regroup for a week to sit Shiva for their father/husband who has just passed away.

In theory, the Altmans are like a mango-salsa chutney. All have their own complex flavors—yet taste amazing together on a nice piece of fish. *I don’t know what that means either.

First off, it must be noted how much I enjoyed this film! Director Shawn Levy, who is known for money-making box-office wins yet critical acclaim disappointments, really surprised me–specifically the fact that he didn’t insert himself in a cameo, which is somewhat of his calling card. Yes, there were some predictable cliché’s abound, but I thought the cast was exceptional, the story compelling and well-paced. The characters were richly portrayed, all having their own wonderfully supported story arcs. Through multiple episodes where I found myself laughing and bawling (Tina Fey does an excellent fake-cry)—it struck me that this film would make for a great sequel!

Here are some of my ideas in no particular order.

I must admit, I regularly fall into marathon rabbit holes watching Jason Bateman interviews and MovieFone appearances on YouTube, so knowing that Bateman was in this film was an easy sell for me. I thought Jason Bateman’s character as Judd Altman was really interesting despite his penchant for look-alike-brunette Chiksas with barely-there noses. 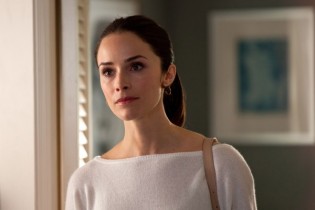 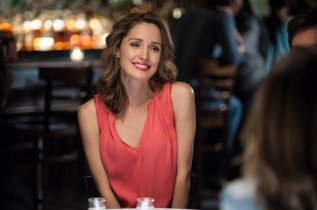 I think he should return as a single dad—wading through the dating scene and all of the sensitivities that present itself while trying to raise a young daughter. I didn’t think he and Rose Byrnes character had any tangible chemistry, she was really the only character that I didn’t connect with. She does not qualify for a second act. SAWRY. 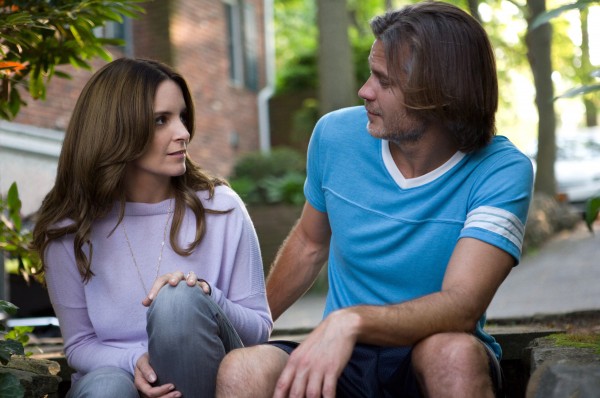 Tina Fey’s character needs to leave her douche-rocket of a husband and return home to be with her one-true-love. Yes, Timothy Olyphant’s character has some minor brain damage and an odd-greyish facial scar—but if he’s good enough to shag, I say he deserves a second chance (whose kidding who, the man is gorgeous!) Both of their parents (who are lesbian lovahs) live in million dollar *spacious* homes, and Olyphants character has a Jay OH Be at the family store, so what’s the problem? They belong together. 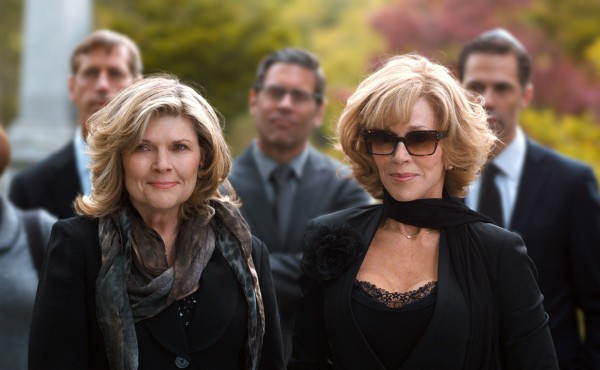 Speaking of the best-girlfriends-turned-lesbian-couple played by the incomparable Jane Fonda and Debra Monk; can we take forever and infinity to discuss how incredible Jane Fonda looks in her mid-70’s? Those Jane Fonda work-out classes (which must be noted she only started in her 40’s) did her body GOOOD! I think the world is ready to see some Grandma on Grandma scissoring (I know I’m not). Show the class what that might look like Mr. Levy! 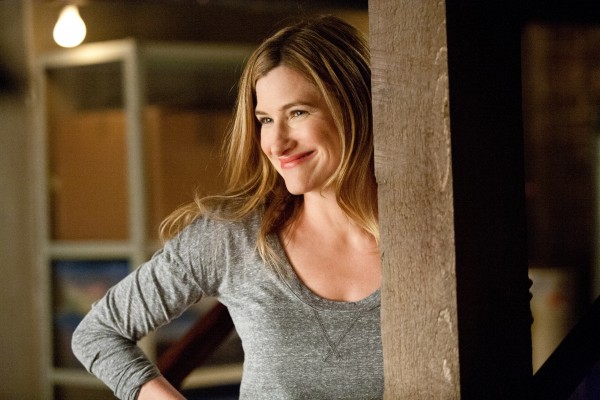 And lastly, when it comes to the woman-trying-last-ditch-effort-to-get-pregnant story arc my hope would be to show what that brine of salty disappointment really looks like—long term. Played by Kathryn Hahn with a severe case of baby lust, she and her hubby are trying last-ditch effort pregnancy with the help of some sort of baby-aid injectable, seemingly to no avail.

In the sequel that’s not happening, I hope you will eschew the international adoption play, or the ‘miracle’ baby pregnancy that happens when they stop trying. Instead show the class what it looks like when there is no chance of baby and how that affects a woman’s mental health and the state of her marriage.

Show her at her 53rd baby shower bragging about “how Tony Robbins and Grumpy Cat follow her on Twitter” before she has a full-on melt-down during the opening of “baby prezzies.” She apologetically excuses herself to leave, but not before shoving 20 pink macaroons in her purse, a baby bottle cupcake in her mouth, knocks her head on the chandelier—before making a swift exit.

Chew on that kind of gristle. The world needs to see it.

Mr. Levy + Mr. Tropper have your people contact my cat sitter? There’s more where this came from, plus I have no ‘people‘.

P.S. If you say Chutney 10x fast, it doesn’t sound like a word (or a delicious easy-to-make garnish) any more.

3 thoughts on “This is Where I Leave You…the Sequel?”

Just discovered @teddyswims404 last-night thanks to @lauren_wise_author_page and I am BLOWN away! Holy F**k Knuckles this man could sing the telephone book (if they even still existed) and make it sound out of this WORLD! #TeddySwims #TheVoice #OMG #Wow #Music #Singer #Covers #DontStopBelieving #UseSomebody #Music #Artist #Country #Soul
I’m well today—thank you for asking! ☀️ Could you die? 💕💕
Make your Monday workday great—whether you work at the office, #WFH or the rice fields in Tibet. Amazing Biggie “Hypnotize” Dance via @eggs.tyrone
Helping someone else is a blessing to YOU. It’s up to the person to do the real inner work but you can help someone in need—with an ear to help them feel seen and help them get back on their feet. Life is a wheel, ups and downs are a part of life. #ISeeYou #MentalHealth #GivingisABlessing #Bless #Blessing #Blessings #TearsAreHealing #LiftUp #LiftUpOthers #Writer #Twitter #QOTD #Friendship #Sisterhood #Tweets #MyWords #Words #MyWriting #MyWrites #VulnerabilityIsStrength #ShowUp #Love #Giving
7 years ago today I met the wonderful #AdrianGrenier for a piece I co wrote in @hellocanadamag. A really great guy who truly cares about #Eco matters + saving our #Oceans. #EcoConscious #Green #Actor #Sustainability #Media #Entourage #DavidBitton #BuffaloJeans #Toronto #TDOT #TO
#ThrowbackThursday. Supermodel #NadjaAuermann truly is/was 1 face with my mom in her youth minus le nez. #TBT #Supermodel #90sSupermodels #90sSupermodel #80s #90s #BlueEyes #PopCulture
Every day is a good day for @harrystyles music and dance stylings of @nobodysausage. #HarryStyles #Stylers #InstaDance #DanceitOut #PopDance #Dance
Happy 34th anniversary for one of #Prince’s most dynamic albums #LoveSexy which boasted such tracks as #IWishYouHeaven #AlphabetStreet and my favourite #GlamSlam. Check out my stories for some choreo inspo from my favourite dancer of all time #CAT. #Prince #PrinceArmy #PurplePeople #Choreography #DanceInspo #POPLIFE 💜💜💜 #Legend #Icon #Goat #THEGOAT #Purple #PurpleHearts #MusicNews #MusicJourno #MusicBlogger #MusicLover #MusicIsLife