It’s the most wonderful time of the year…Gay Christmas Halloween!

This year the celebrations got an anticipatory, LONG lead time courtesy of some Halloween-themed wares that ‘set the table’ for 2014’s hottest night out.

Cue to the opening credits of early September and there was already *huge buzz* surrounding the Mac Cosmetics and Rocky Horror Picture Show collab.

When the collection was finally released on October 2nd—an ode to the 40th anniversary of the quintessential Halloween cult film classic, it took a mere week before it sold out in most stores!

To my utter delight, General Mills—the makers of crack in a cereal box, reissued their saccharine Transylvanian trifecta for the month of October. For this limited engagement, classic characters Boo Berry, Count Chocula and Franken Berry were ‘re-imagined’ by DC Entertainment comic book artists and illustrators.

In Canada, FrankenBerry showed up at Metro supermarket, and Count Chocula was available at Target. Not sure exactly where all three were showcased together, but as you can read here Canada and General Mills cereals have always had a tricky trajectory.

I don’t know about you, but I prefer the old school versions of the trio. They had a cozy Saturday morning cartoon/Hanna-Barbara vibe to them. These new interpretations remind me of the harder edged characters from virtual music group Gorillaz.

I respect the fact that they didn’t add the egregious LIES as per the laughable vitamin content like did on the old school boxes, and that the lure of prizes akin to the tactics of pedophiles and kidnappers-–are also a thing of the past.

Through my astute adult optics, its oh-so clear that Count Chocula was a mack-daddy pimp by nightfall, and that Boo Berry had an underlying anxiety issue that lead to benzo addiction (the newer version drives that point home.)

In fact, when the Alien/Isis/Ebloa apocalypse comes—all that will remain in a post dystopian foggy wasteland will be cockroaches, Nail Art, the Kardashian sisters and Charlie Sheen. Naturally, Sheen will enthusiastically offer up his ‘seed’ to repopulate the planet.

Canadian Youtube STAR Sandi Ball (aka @CutePolish) has DIY versions of Halloween Nail Art via her many social media channels with easy to follow tutorials.

…But this Black Cat Halloween Manicure courtesy of Katie Cazorla from LA’s The Painted Nail is a master-class in Halloween Nail Art!

Oftentimes there’s a palpable sexual undertone, that at any moment, this party can turn into a full on Caligula-like Bacchanalia.

…But back to costume ideas.

These 2 have been attached to the hip since they recorded their Jazz record Cheek to Cheek [Interscope/Columbia] and will be seen together in the new Xmas holiday campaigns for H&M.

This is an EASY, last-minute costume for couples.  For Her: A curly wig + general sluttiness. For Him: Silver hair paint or wig, self-tanner,  a Tux and you are good to GO! 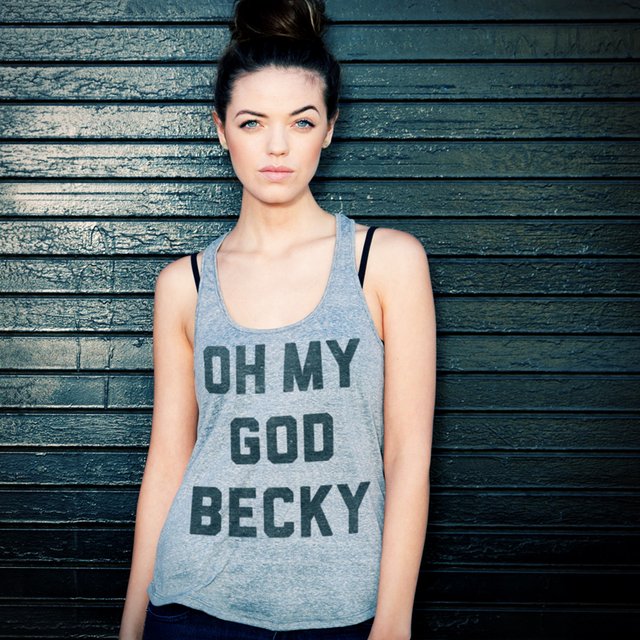 Could it be possible that the BIG BUTT phenom is even BIGGER in 2014 than it was in Twerk-tastic 2013? Perhaps you are naturally ‘gifted’ in the posterior region or you need a little or a lot of cushioning. There are several apparatuses to pump up your JAM that you can find at last-minute Halloween shops, or attempt a DIY balloon version!

We Love Big Butts + We Can Not Lie!

It was the elevator ride heard ’round the world. The Solange/Jay beat-down—was the stuff of Pop Culture folklore. Signature details like Jay’s White Tux, Beyoncé’s black widow veil and Solange’s short hair and hideous peach-parfait prom gown, should all be noted.

In all earnestness, I still don’t know the correct protocol when it comes to dressing up as a fun tribute (not to degrade) African American celebrities? Just remember what happened last year with the Julianne Hough controversy. I personally believe there’s a difference between dressing up as a famous starlet like Beyoncé or Rihanna as opposed to the classically offensive vaudeville Black-Face character. Is a reasonable color-range of tan to brown (not black) self tanner acceptable? I would love to hear your thoughts on this, and again, my intention is not to offend or alienate anyone on such a sensitive issue.

Have a safe and sexy Halloween friendsicles!

Now on Netflix. This story is basically how I view the world and culture and such a unique take on love in 2023 no matter what it looks like. Laughed my ankles off. What a cast! #YouPeople #Netflix #NowPlaying #Culture #PopCulture #JonahHill #eddiemurphy #julialouisdreyfus
You are not alone. @gabormatemd is a trauma healing specialist. Follow him. Get his books. Looks into #psychedelics or other healing modalities. Find community and connection and your tribe. Peace to you. Xo
You can heal your trauma in so many incredible all natural ways in 2023. Art via @sharecestudios #Trauma #LaurynHill #ArtTherapy #traumarecovery #Peace #EMDR #CBT #DBT #PopArte #PopArt #Painting #AnimalHealing #WimHof #GutHealth #psychedelic
The Evelyn Centre will be built in Muskoka and possibly in BC. I need #HNW investors so that it’s FREE or at a very low cost to the patient. DM or email me. #SSRI #SNRI #EFFexor #Paxil #Ativan #Xanax #Withdrawal #HelpIsComing #StayClose #SteadyOn #Canada #FREE CC: @rosenzweig_company @bialikbreakdown @vancityreynolds @michaelbuble @maximumeffort @sir_twitch_alot @soniazarbatany @juliangiacomelli @inspirebydoing @jessicamulroney @zarakfatah @alanis @mattbarnesphoto @nbcsnl @the_griffin_brothers__ @andrewkluft @vanessagrimaldi30 @oneyogasamantha @mdmotivator @blakelively @jlo @bettybuzz @slevydirect @sherylcrow @thesherylleeralph @soulful_vibration_coaching @sethzog @brenebrown
Love you @melrobbins 5, 4, 3, 2, 1…
When I grow up I want to be THAT guy. 🙏🏻🧘🏻‍♀️💗🙂💜💊🍷🏠🌈 #InnerPeace
I love what I see when I look in the mirror that’s all that matters to me. And Lulu—everybody else has their own cross to bear and it’s not my problem or my business.