It’s a known fact; I do some of my ‘best work’ on Twitter. Join me tonight starting at 7pm eastern for Live, up to the minute clever, clever land coverage. I’m not one for making predictions but I will say that I loved JK Simmons jarring performance in Whiplash, I thought Birdman was willllllllllllllldly inventive and while I think a twelve year production deserves to be celebrated, the *actual* narratives in Boyhood didn’t move me. I also was not blown away by the much lauded performance by Eddie Redmayne in “The Theory of Everything,” in fact I’m not ga-ga-goo-goo about him as an actor in general. Something about his mouth distracts/bugs me. I’m also an anomaly in that I could barely sit through “The Imitation Game“—and while Benedict Cumberbatch is a brilliant actor, FOR me it was not a memorable performance. Perhaps the disconnect to emotion had something to do with it, as Cumberbatch played a character who was a genius savant—and perhaps this is why he DOES deserve the big Oscar prize, the fact that he played it SO WELL! So there you have it…Michael Keaton & JK Simmons for Best Actor & Best Supporting. For everything else I’ll leave it up to the professionals. These are the only performances that I felt were Tour De Force, reaching me deep in my Soul. 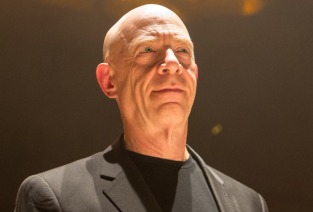 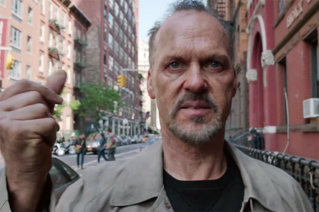 Sorry Reece, a long contemplative trek among the foothills does not an Oscar performance make. Anyhoo, PLEASE follow me tonight on TWITTER @ReneeGold1 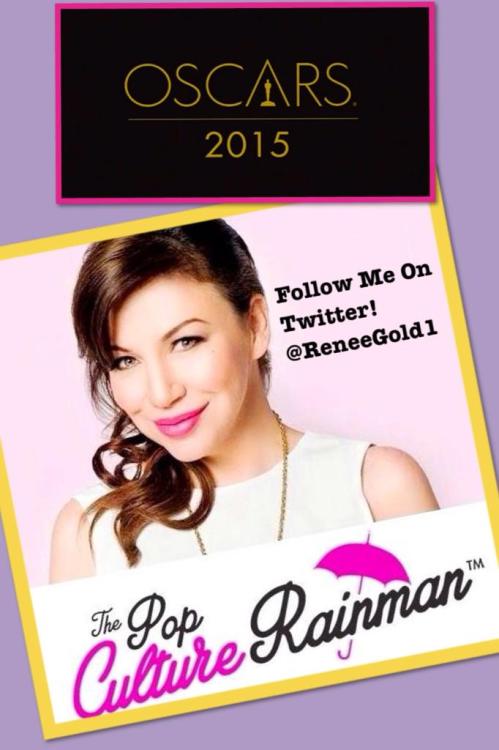 My sisters in the south—Canada is far from perfect but we will welcome you with open arms to come here to have SAFE abortions—no questions asked. Any girl, teen or woman who wants to stay with me in Montreal while getting this done will have a safe place to stay and heal and I know many across Canada will offer the same. Cake via : @thesweetfeminist #AbortionRights #Canada #FemaleRights #Montreal #Toronto #RoeVsWade
I’m well today—thank you for asking! ☀️ Could you die? 💕💕
Make your Monday workday great—whether you work at the office, #WFH or the rice fields in Tibet. Amazing Biggie “Hypnotize” Dance via @eggs.tyrone
Helping someone else is a blessing to YOU. It’s up to the person to do the real inner work but you can help someone in need—with an ear to help them feel seen and help them get back on their feet. Life is a wheel, ups and downs are a part of life. #ISeeYou #MentalHealth #GivingisABlessing #Bless #Blessing #Blessings #TearsAreHealing #LiftUp #LiftUpOthers #Writer #Twitter #QOTD #Friendship #Sisterhood #Tweets #MyWords #Words #MyWriting #MyWrites #VulnerabilityIsStrength #ShowUp #Love #Giving
7 years ago today I met the wonderful #AdrianGrenier for a piece I co wrote in @hellocanadamag. A really great guy who truly cares about #Eco matters + saving our #Oceans. #EcoConscious #Green #Actor #Sustainability #Media #Entourage #DavidBitton #BuffaloJeans #Toronto #TDOT #TO
#ThrowbackThursday. Supermodel #NadjaAuermann truly is/was 1 face with my mom in her youth minus le nez. #TBT #Supermodel #90sSupermodels #90sSupermodel #80s #90s #BlueEyes #PopCulture
Every day is a good day for @harrystyles music and dance stylings of @nobodysausage. #HarryStyles #Stylers #InstaDance #DanceitOut #PopDance #Dance
Happy 34th anniversary for one of #Prince’s most dynamic albums #LoveSexy which boasted such tracks as #IWishYouHeaven #AlphabetStreet and my favourite #GlamSlam. Check out my stories for some choreo inspo from my favourite dancer of all time #CAT. #Prince #PrinceArmy #PurplePeople #Choreography #DanceInspo #POPLIFE 💜💜💜 #Legend #Icon #Goat #THEGOAT #Purple #PurpleHearts #MusicNews #MusicJourno #MusicBlogger #MusicLover #MusicIsLife