What a great time to be a male , *my bad* I mean a yuccie with superfluous amounts of flowing hair in 2015, amirite guys?

Not since the business in front + the party in the back that was the inimitable MULLET, has the male hair follicle been so wonderfully versatile, so open to experimentation—gender fluid even! 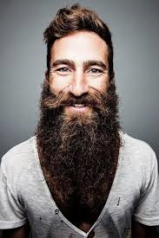 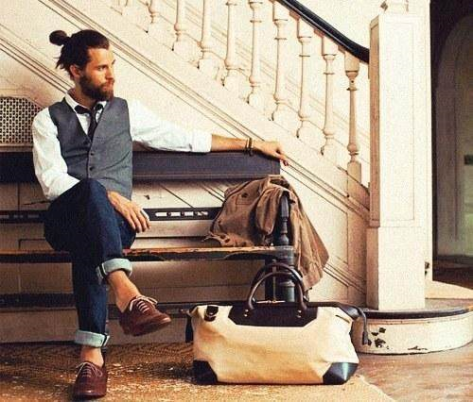 Style forecasters are now branding the remainder of 2015 to 2016 as the year of…wait for it…THE MAN BRAID!!

6 Ways to Wear a Man Braid 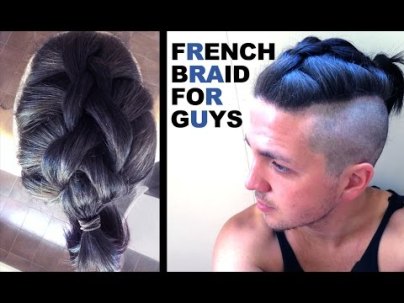 On a thicker head of hair, a French Braid looks like a soft & delicious Challah bread that I’m dyyyying to rip apart and gorge on. On thinner hair it looks far more detailed and delicate, truly artful. Either way people need to stop bastardizing the Challah name and learn how to pronounce it properly—especially if you are in the food service industry? It’s pronounced HULLLLLLAH?! You’re Welcome. MOVING ON! 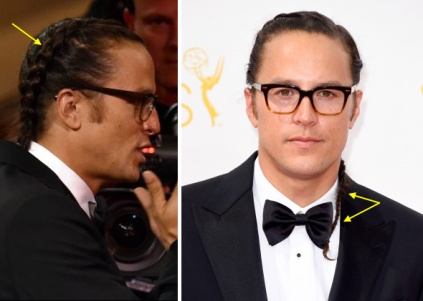 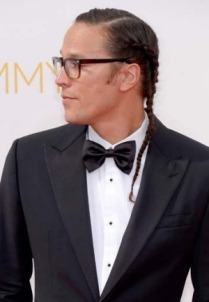 Move over Laura Ingalls, the hotness known as director Cary Fukunaga brought a set of double braids to his 2014 Emmy win in August and we were all changed because of it. Fukunaga’s braids were super-thin, part Snoop Dog + part Navajo styles and most importantly, stylishly off-centre. Even McConaughey has grown out his curls so he can sport this Fuegeo while off-roading naked in his Lincoln.

While the name is already taken by…wait for it…Bro’s who wear a Mohawk—I’m re-coining it to mean a Braided Mohawk or a braid sectional next to a Mowhawk—see what I just did there?!

*I have no idea what I just did there. 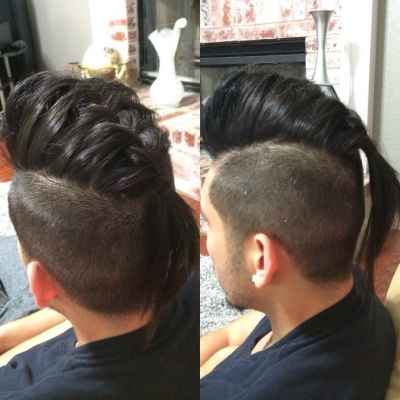 Perhaps this should also be called a Brohawk but I’m coining it Shrimp Tail Mohawk cause it looks like a yummy little shrimpy and it’s quite obvious I’m FASMISHED right now. No really, its a French Braid Mohawk to be exact (a Frohawk?) but it’s a ferocious mess and you shouldn’t even think it—so were moving on! Suivant!

What we have here is the braid on braid deluxe 5000 and yes, I am absolutely making up these titles as I go along—what gave it away? It’s sleek, it’s modern, it’s the Nicola Formichetti standard of the man braid that can take you from the board room to the…yaaaaaa I can’t…I’m going to go now? More on this NEVER.

Ok, I’m prettttty sure I did just coin a new pop culture trope with that one.

But seriously, the only other title worthy of the following masterpieces would be nothing less than SO MUCH YES! 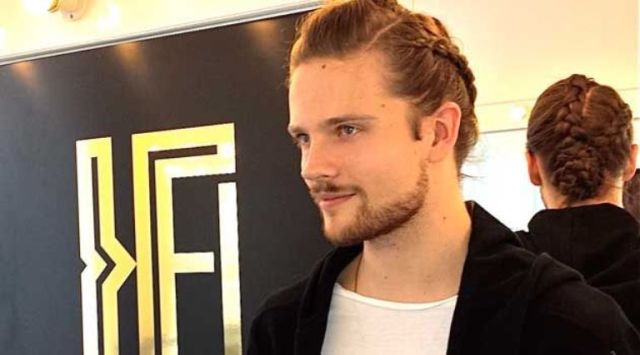 First up; a pulled back braided BRUN, with check it…a braided bun! It’s a Brun on Brun! How META!!!!! 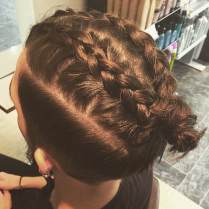 Variations on a theme; the BRUN in several incarnations ↑ 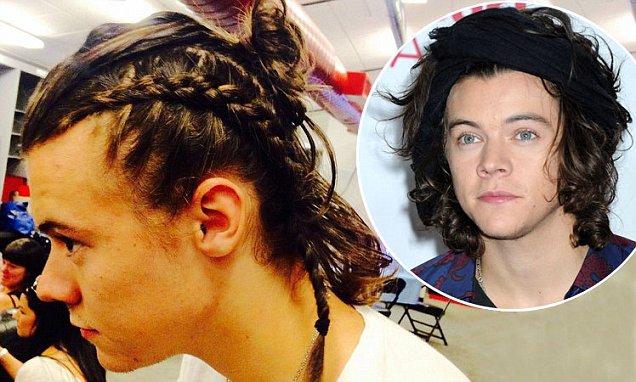 And heartthrob Harry Styles (emphasis on the STYLES) combines a sir-mix-a-lot-esque side braid with a BRUN. Suh-Weet!

So there you have it. 6 Ways to wear the Man Braid…and some pop culture dew drops sprinkled about.