Who says ‘End of Year Lists’ have to come out before the ‘end of the year??!!’ (Everyone. Absolutely. everyone. says. it.)

Think of this missive as merely ‘fashionably late’ and take comfort in the knowledge that it’s clearly the most comprehensive list out there considering I was able to add in stuffs from the 11th hour of ‘2013. (I did no such thing.)

2013 was a great year to get inked as so many trends in the industry were emerging–a rarity for such an ancient art. I wrote about the popularity of White Tattoos on this blog; which by-the-hey is my most read piece on The Pop Culture Rainman™ to date! 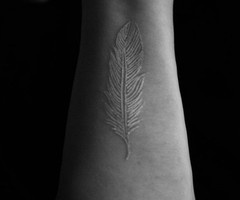 In addition to White Tattoos, another HUUUUUUUGE tat trend in 2013 were Written Tattoos and also Itty Bitty Tattoos placed on or around the hand and wrist, or most popular of all mid-arm. 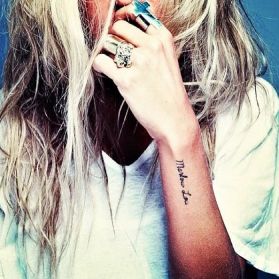 2013 was magically delicious! Is it a flaky Croissant? Is it a Donut? Even Better! It’s the CRONUT!!!! 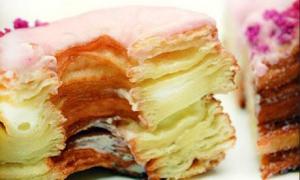 Not since the racially harmonious ‘black and white cookie’ has a New York confection gotten this much air play. Overnight, people wanted, nay… they DEMANDED some immediate Cronut tastin’. The foodie trend soon went international showing up in every major city around the globe!

Runner Up was The Crookie–a mix of a croissant and cookies originating in the Toronto bakery Clafouti. 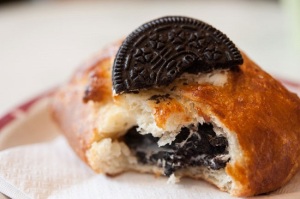 As a self-professed genius (in his own mind), Kanye West dominated 2013 in some good ways– his album Yeezus was a staple on many a year end list, but mostly in some very baaaad ways as well. His  koo-koo bananas interview he gave to BBC’s Radio 1 very patient host Zane Lowe, was the stuff of many a lampoon in 2013.

While showing that he clearly had no idea how to keep his composure while constantly blaming ‘the man’ for his inability to break into the fashion world, one good thing did come out of it! He single-handedly put black leather jogging pants on the map for the uninitiated!

Among other jewels like erratically answering the paparazzi by telling them to NEVER SPEAK TO HIM, TO NEVER EVER TALK  (Can’t say I blame him)

…the highlight of his unbridled ‘passion’ was best exemplified during his morning show interview with Sway that was additionally mashed up into song and many a tumblr Gif..

Experience the magic for yourself below in good ‘ol video form, and enjoy the knee-deep emotional *feels* of someone very famous on the verge of a very public breakdown.

No-one straddles flashy gluttony (Kim’s rock was an economical 10 million) and woe-is-me-victimhood better than Kanye and because of this, he got his very own category on my year-end list. 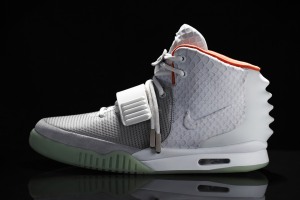 You’ll always have the Yeezy. Move on.

You thought I had just one? Have you just met us females? Pffft. Have a seat… this may take a while. 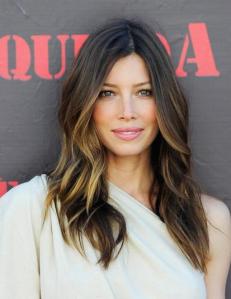 …So…Baylage took over from the Ombré trend of 2012. I wrote about it on this blog earlier in the year here:

If it looked like something you *may* have used in high school math class, or like something that would probably cut glass–it was on ladies fingers, necks or ear lobes in 2013. 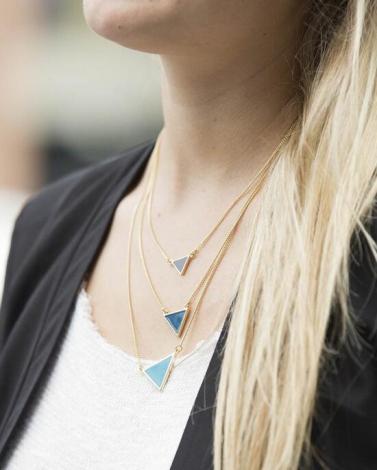 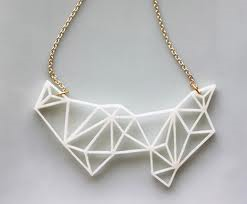 Knuckle Ring Confetti (I just made that up)

Rings gathered and stacked in that sweet spot just above your knuckle was another huge ‘thang’ in 2013–the mo’ the ‘merrier.

…And lastly the dark and moody color Oxblood (or variations thereof) were seen everywhere in ladies fashion and beauty in ’13–my personal fave being the Black Orchid lipstick from Tom Ford. Fierrrrrrrrrrrrrce! 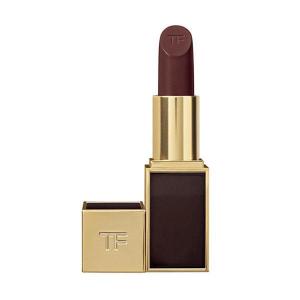 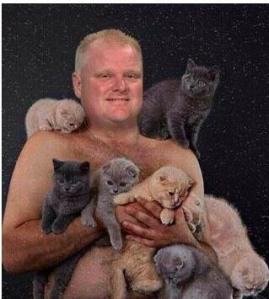 No-one, but NO ONE produced more verbal snafu’s and outrageous quotables than Toronto’s own crack-smoking, all-you-can-eat-at-home-munching, LYING foolio, the very sweaty, and non-sveltey; Mayor Rob Ford.

Now unless you were pinned under a Mack Truck for all of 2013 and are not aware of the entire story, it is best wrapped up in a tiny bow courtesy of the following SNL skit. FYI; Torontonians don’t talk that way. It’s not the ‘frickin YUKON. Nor Helsinki. 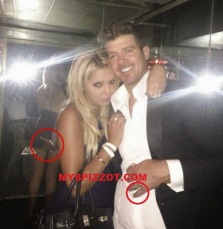 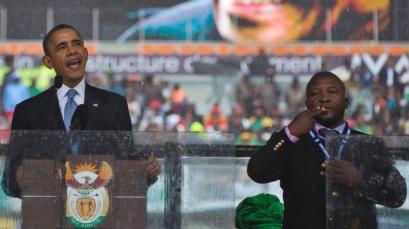 More like the only time in herstory that American Thanksgiving and Passover shared the same airspace, and it all happened in 2013! To commemorate? The beautifully constructed Manurkey, meant to give off some Turkey Lurkey ‘lovin for eight glittery, glittery nights.

…And there you have it. A totally non-linear, nonsensical, in-yo-face account of 2013 highlights through my pop culture lenses. And yes, I’ve had laser surgery that has all but petered out…why do you ask?!

But truly, I hope you enjoyed the lists and please, feel free to use the facilities.

Here’s to 2014 and taking The Pop Culture Rainman™ to Bloglebrity and beyonnnnnnd…Let’s Do THIS!

Rest In Peace #OliviaNewtonJohn. You changed an entire generation in every possible way. 😢💗 #RipOliviaNewtonJohn #FuckCancer
This scene changed every cell in my 70s prepubescent body. It was the most magical thing my 7-year-old self had ever seen and it was an explosive sensory overload in the best of ways—even home wrecking Cha Cha (she had MOOVES!!). Olivia Newton John you changed the cultural zeitgeist for so many of us in the 70s and 80s. Rest In Peace Sandy Olsson, your legacy will live on FOREVER. #BornToHandJive #FuckCancer #olivianewtonjohn #Prom #DanceOff #Sandy #Danny #ChaCha #Grease #Choreography #DannyZuko #RydellHigh #JohnTravolta #GreaseDanceOff #PopCulture #70s #80s #Dance #Dancers
Repurposing ‘cause it’s both #ThrowbackThursday and #ThirstTrapThursday. Me in 2007 wearing @viviennewestwood as EIC of a Canadian pop culture magazine that I loved with every pore on my body. #Music #MusicJourno #Publisher #Writer #Journalist #EditorInChief #PopCulture #TBT #Youth #Records #Fashion #Style #Photo #Photography #viviennewestwood #2007 #StrikeAPose #POTD #ThirstTrap #THOT #OG #NotAModel #WayBack #Memories #algorithms
My life’s journey has been a wash-rinse-repeat of Birth, Death, Break Down & Rebirth, for each new decade of my life. I don’t know how I do it—but, like a Phoenix from the ashes…And Still I Rise. 🙏🏻 Thank you Maya Angelou for these timeless words & prose.
Bob in Accounting has mad skillz. #Popping #Locking #Freakazoid #Breaking #Rap #80s #80sRap #PopandLock #PopNLock #PopCulture #IllBeYourFreakAZoid #OldSchool #DanceLikeEveryoneisWatching
Ridiculous how fun tonight was. First up at the TD Media Tent to watch #BranVan3000 KILL it to a sea of thousands of Montrealers and tourists alike. Joined in this pic by Jon Silver aka @bev_boss and the one and only David “Des” Disalvio. So good to see PVB @philvbl @natashacjad and @therealjasonrockman!
Bran Van 3000 tonight @festivaljazzmtl! Looking forward to seeing a lot of old school faces.
Just discovered @teddyswims last-night thanks to @lauren_wise_author_page and I am BLOWN away! Holy F**k Knuckles this man could sing the telephone book (if they even still existed) and make it sound out of this WORLD! #TeddySwims #TheVoice #OMG #Wow #Music #Singer #Covers #DontStopBelieving #UseSomebody #Music #Artist #Country #Soul