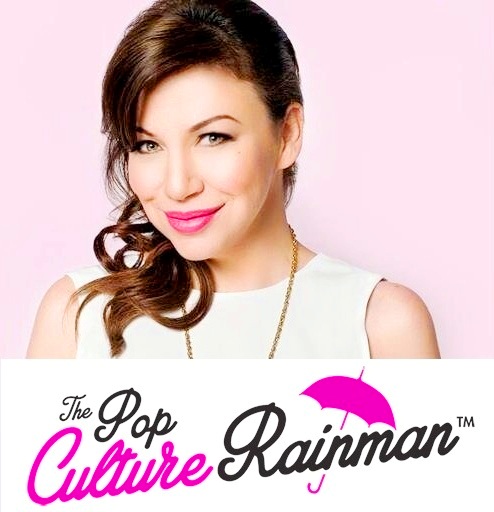 Renee Gold is an entertainment and communications juggernaut with experience in radio, television, print, digital marketing and publicity. She was featured as an entertainment/music editor in Elle Canada for 5 years, has free-lanced for People, FASHION, enRoute and Blackbook magazines, and contributed to  Spinner.com, Huffington Post Canada, Huffington Post Music Canada and Hello! Canada. She brought her passion for Pop Culture to Canada by creating the magazine Naked Eye in 2007; Canada’s Only Pop Culture Source, acting as Editor in Chief and Creative Director. 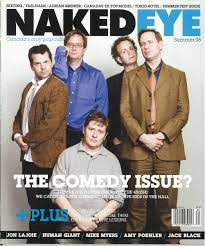 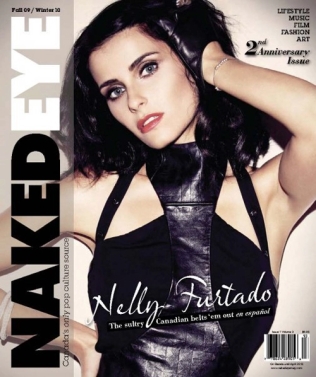 Some of her interviews include luminaries Adele, Lenny Kravitz, Justin Timberlake, Gwen Stefani, Chuck D, and Robert Downey Jr. She was invited on the set of the Lord of the Rings during filming in New Zealand, has been pulled on stage by the late Prince 3 times in concert, and the late Leonard Cohen tried to fix her up with his son after he was charmed by her interview panache. 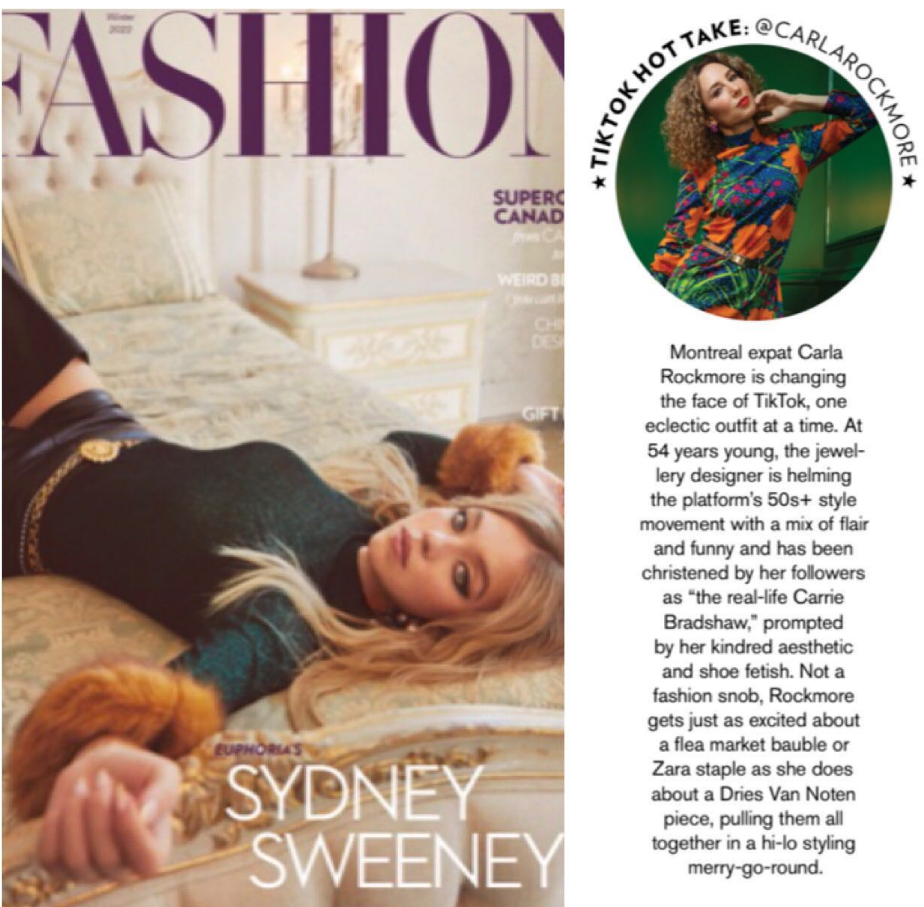 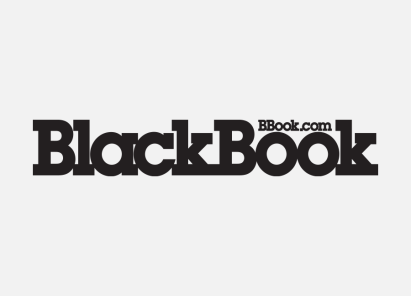 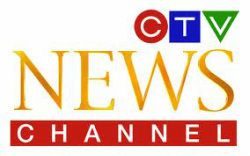 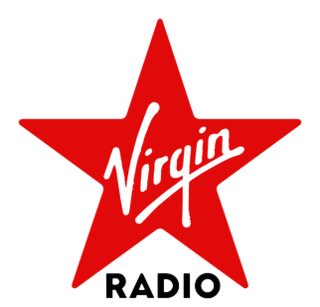 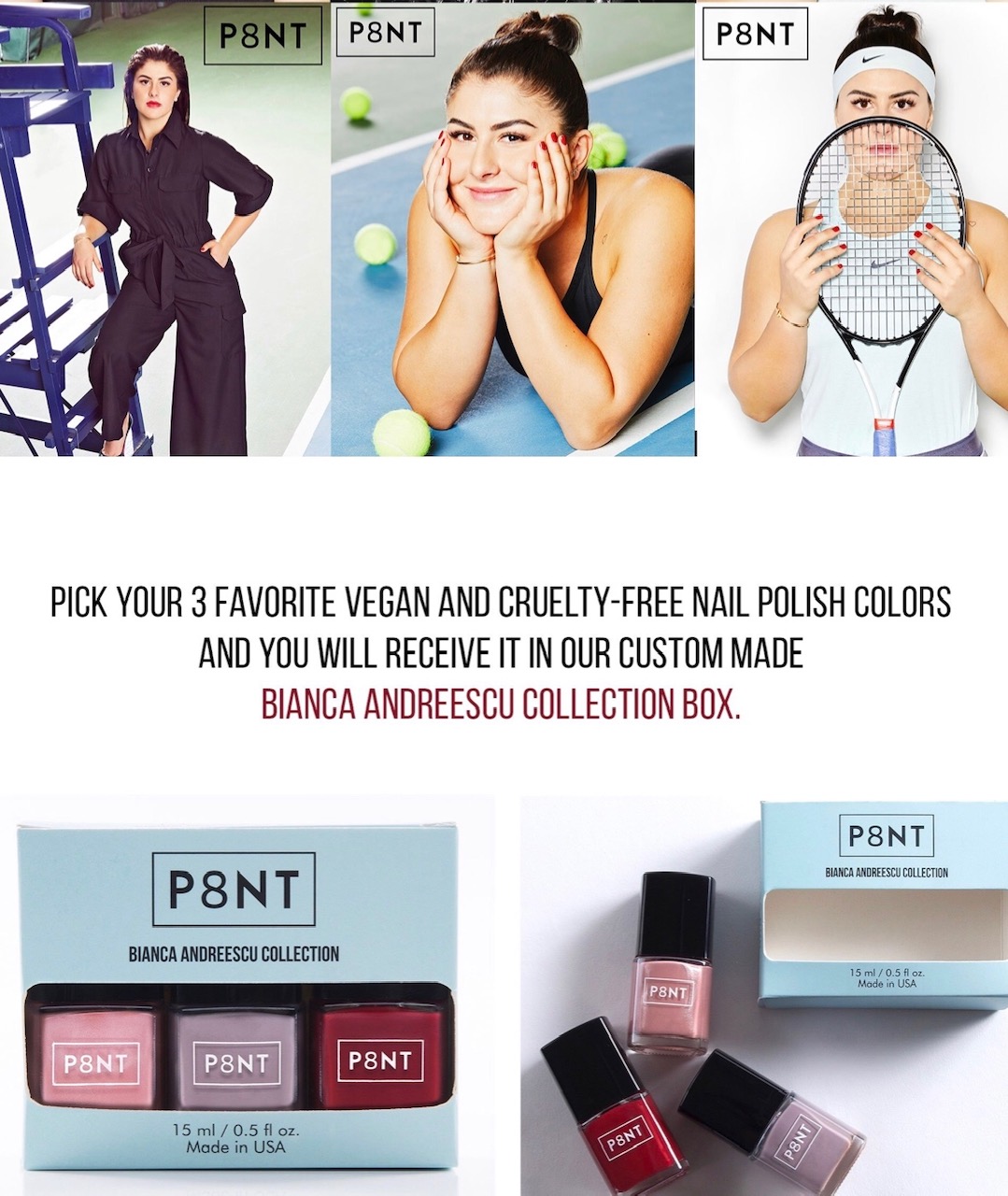